Plastic greenhouses are very popular not only among farmers, but also among large agricultural enterprises in Russia. Basically, plastic greenhouses are built in the warm regions of the country where their advantages are most revealed. What is the main core of these advantages? The main advantages are a lower price compared to glass greenhouses, significantly lower energy costs for heating, relatively higher protection from aggressive precipitation (hail), that often happens in the southern regions of the country. All of this and a lot the other factors contribute to a quick payback. The disadvantage that plastic greenhouses have less light transmission becomes their advantage in the southern regions, since the bright sun creates the need for shading greenhouses.

However, plastic greenhouses with all their advantages have one significant drawback like glass greenhouses. This is the inability to maintain an optimal microclimate in the spring-summer period which leads to a significant loss in yield and in many cases the impossibility of yield obtaining.

In order to compensate this shortcoming, greenhouses with a fundamentally new microclimate system were developed. These are the so-called Fifth-generation greenhouses with Ultra Clima technology by KUBO company (the Netherlands). These greenhouses are glass and more than 200 hectares of them were built in Russia. Full automation of such greenhouses (irrigation, climate, energy supply, etc.) was carried out by FITO company at an early stage and later began to be carried out by our LiS company. 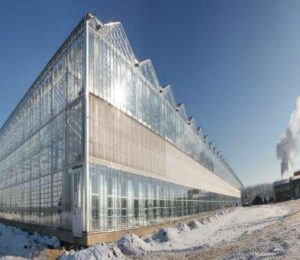 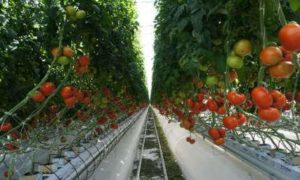 Until recently we thought that Fifth-generation greenhouses are the privilege of glass greenhouses, but currently plastic greenhouses with the Poly Clima microclimate control system by the Turkish company AYTEKIN GROUP have appeared on the Russian market. They are capable of maintaining the climate at optimal values all year round. This means that the opportunity to harvest all year round appears that will undoubtedly increase the profitability of production and reduce the payback of the project. 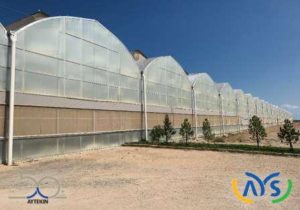 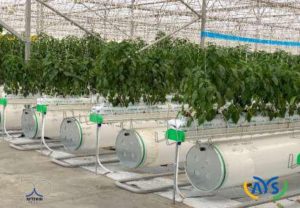 By other things being equal, the PolyClima plastic greenhouse is cheaper than the glass greenhouse and that is an important competitive advantage.

Along with the PolyClima greenhouse AYTEKIN GROUP produces high-quality traditional plastic greenhouses for a variety of greenhouse products: 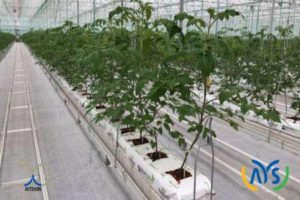 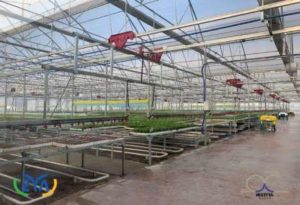 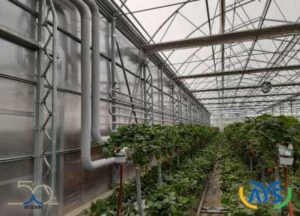 These greenhouses have a robust design and are built taking into account modern requirements of agricultural technologies.

The greenhouse can be designed to any size and built on a turnkey basis at the customer request.